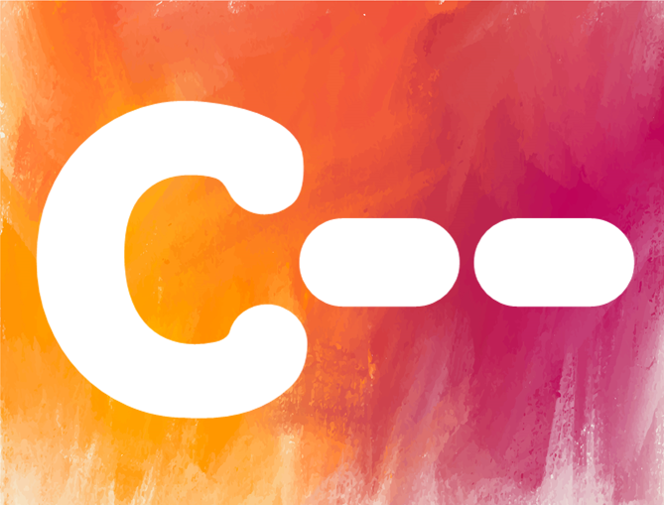 C – – is a compiler target language which is designed to simplify the work of implementing a compiler which produce high quality machine code.

It is designed it to be generated mainly by compilers for very high-level languages rather than written by programmers.

C – – is developed by Simon Peyton Jones and Norman Ramsey.

It serves as a portable assembly language that could be generated by a front end & implemented by several code generators. It acts as an interface between high-level compilers and retargetable, optimizing code generators.

Some of the merits of C – – over other compiler infrastructures are it support multiple front ends for multiple languages and also provides a run-time interface for the implementation of garbage collection and exception handling.

Bucket or radix sort in C. 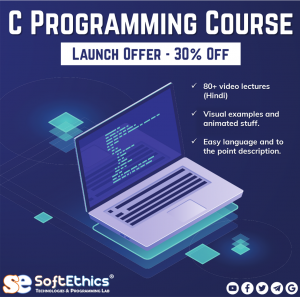 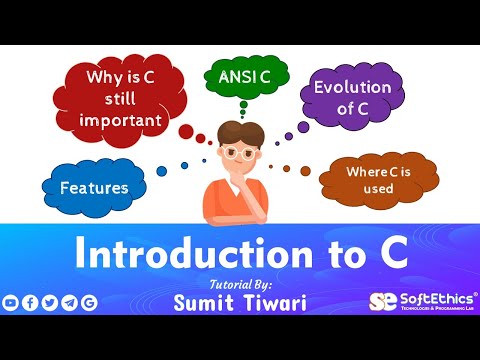 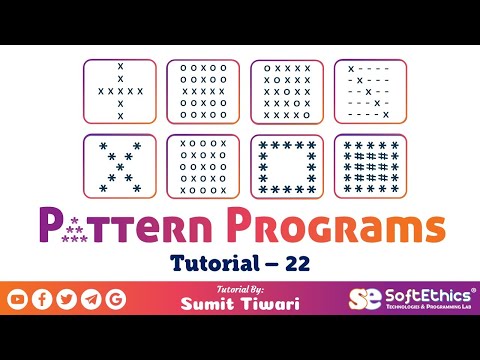